When it comes to safety,

we can pave the road to success 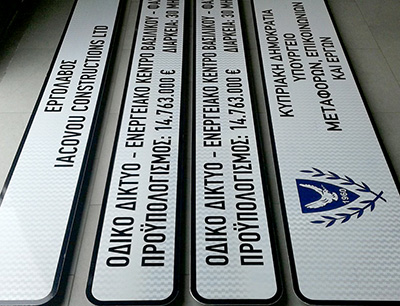 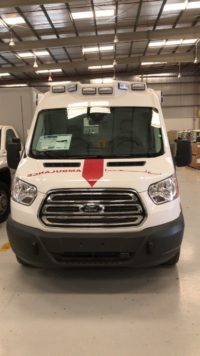 Project in Makkha and Madeena at KSA

Avery Visiflex V-8000 Series has been used in ambulance for Holy- Hajj Services in Makkha and Madeena at KSA. Superior Prismatic Reflective film for fleet vehicles.Providing striking and bold reflectivity to critical safety and emergency vehicles, or stylizing vehicles with extreme accents and flair, VisiFlex V-8000 reflective prismatic vinyl is a durable and effective solution when […] 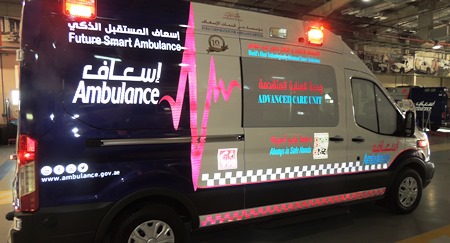 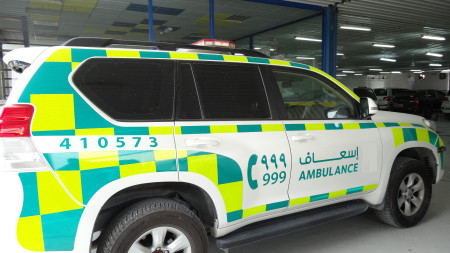 We insulate reflective in Ambulance in Qatar. 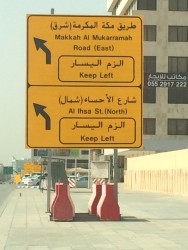 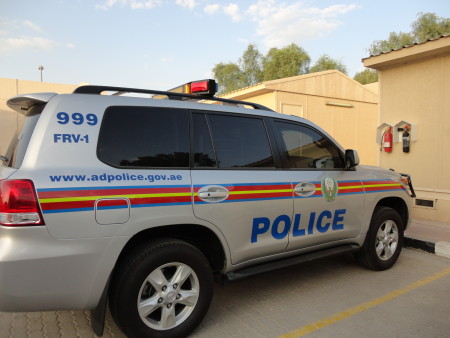 Ambulance Explosives Unit Project.We insulate the reflective on the cars. 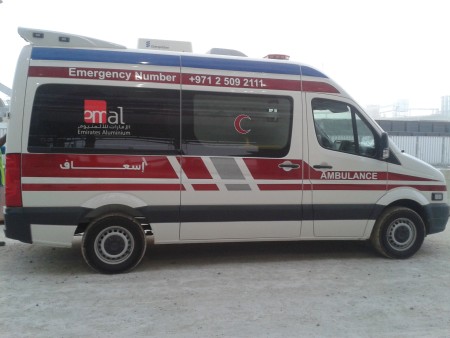 We insulate reflective for Emal Ambulance 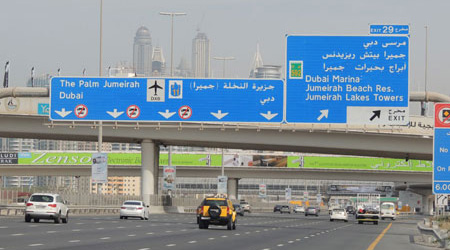